New Delhi, Sept 23 (UNI): The World Health Organisation (WHO) has slashed its recommended limits for air pollution for the first time since 2005 and raised concerns of premature death due to outdoor air pollution.

In a statement, WHO said these guidelines recommend new air quality levels to protect the health of populations, by reducing levels of key air pollutants, some of which also contribute to climate change.

As per the 2005 guideline, the AQG level of another pollutant Nitrogen Dioxide was 40 g/m3 annual mean which has now been changed by the WHO to 10 g/m3.

While announcing the new guidelines, the Director-General, Dr Tedros Adhanom Ghebreyesus said that “almost 80% of deaths related to PM2.5 could be avoided in the world if the current air pollution levels were reduced.”

Air pollution is a threat to health in all countries, but it hits people in low- and middle-income countries the hardest,” Tedros said.

“WHO’s new Air Quality Guidelines are an evidence-based and practical tool for improving the quality of the air on which all life depends. I urge all countries and all those fighting to protect our environment to put them to use to reduce suffering and save lives,” he added.

WHO said, since last 2005 global update, there has been a marked increase of evidence that shows how air pollution affects different aspects of health.

“Every year, exposure to air pollution is estimated to cause 7 million premature deaths and result in the loss of millions more healthy years of life,” it said.

When a vehicle clamping turned nightmare for police 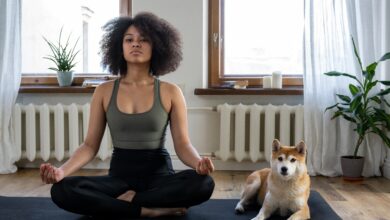 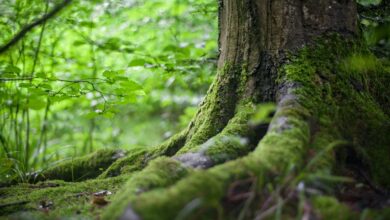 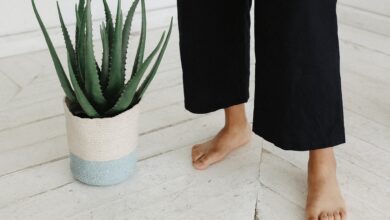 Have happy feet in summer with home treatment 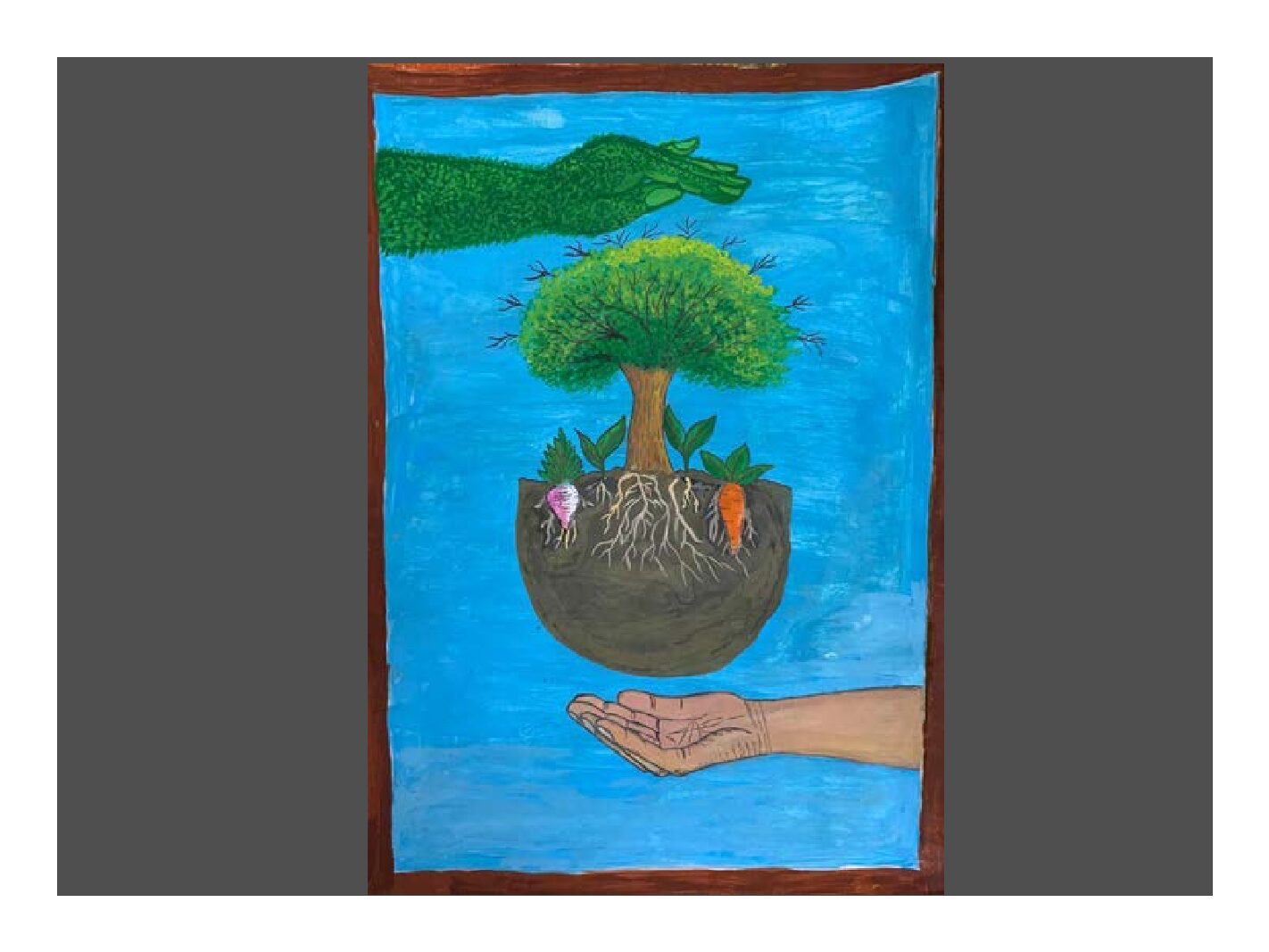 Oxygenating Our One Earth: The circular economy model