Guwahati, August 3 (UNI): The Assam Assembly would be adjourned for 30 minutes on Wednesday during the semi-final bout of Lovlina Borgohain in Tokyo Olympics.

Borgohain will be taking on world champion Busenaz Surmeneli of Turkey in the welterweight women’s boxing semi-final at the Tokyo Olympics.

She has already assured India of another Olympics medal after defeating Chinese Taipei’s Nien-Chin Chen in the quarter final of the women’s welterweight category.

Borgohain, a two-time world championship bronze-medallist, is also the first female boxer from Assam to qualify for the Olympics.

Joint Municipal Board panel to look into Marten issue

Pak must prove consistency between words & actions on terror: India 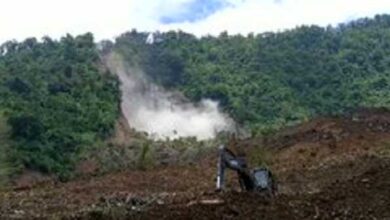