Shillong, August 26: The Citizens’ Rights Preservation Committee (CRPC) Assam has urged the state government to monitor the functioning of the Foreigners Tribunals Courts as it expressed concern over the judgment of the Gauhati High Court with regard to the Foreigners Tribunal case of Tamulpur, Baksa, against Ranjit Sarkar who has been declared a foreigner without proper judicial procedure.

In a media statement issued on Thursday, CRPC president Nripendra Chandra Saha and general secretary Bidhayak Das Purkayastha claimed that the judgment has opened many ‘pandora’s boxes’ about the functioning procedures of the Foreigners Tribunals in Assam.

Das Purkayastha said of Ranjit Sarkar has drawn the attention of the jury members to the paragraphs 7, 9 and 10 of the order of the Foreigners Tribunal, which clearly indicate that the opinion perhaps had not been made after going through the normal judicial procedure required for rendering any definitive judicial determination.

He added that though the matter was heard by the earlier predecessor of the Tribunal member, but nothing is on record to indicate that the Tribunal had heard the parties again before rendering the opinion.

The leaders of CRPC Assam consider it to be an exemplary judgment and suggest the government to monitor the functioning of Foreigners Tribunal Courts and entrust the task of training the members of such courts under a panel of legal and constitutional experts of this country to enhance their working skills and techniques. 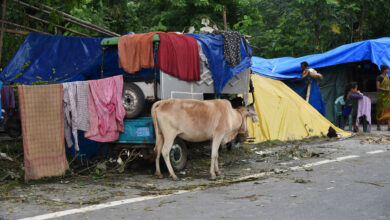 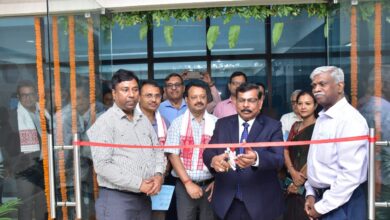