Shillong, June 2: The health department has sought a clarification from the state government regarding the May 17 notification on allowing pregnant women staff to work from home.

The issue is being discussed following the death of Ganesh Das hospital nurse who was pregnant.

Director of Health Services, Dr Aman War told reporters on Wednesday that the May 17 notification said that all pregnant women need not attend offices but they can work from home and it is not considered as leave.

However, the confusion arose as many such health workers cannot work from home as they have to be on the ground providing care.

“We sought a clarification from the government as the interpretation is that it varies from case to case and we want the government to review on this”, Dr War said.

The association of Meghalaya nurses had also written to the government regarding the matter.

Dr War said the department is still awaiting a decision from the government. 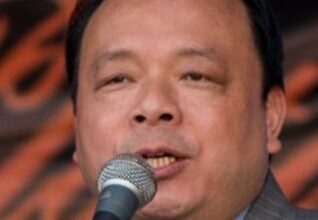 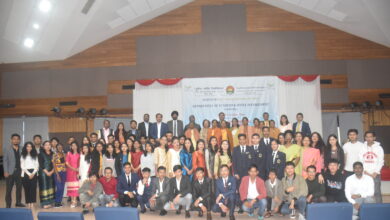