Shillong, May 12: The ministry of Development of North Eastern Region (DoNER) launched a “one stop solution” web portal for career and livelihood titled “Advancing North East”.

The portal will act as a virtual mentor in the field of education,employment and entrepreneurship. Ideated during the 65th Plenary Session of NEC where Prime Minister Narendra Modi urged NEC to act as State of Art Resource Centre for the region, the web portal aims to increase employability and develop entrepreneurship in the region by educating the youth with emerging opportunities and connecting them with the support ecosystem. The portal also promotes and celebrates success stories of the region and acts as a Centre of knowledge sharing among entrepreneurs, mentors, industry experts, and youths. A true example of being “Vocal for Local”, the portal is designed and developed by the experts and talents based in the Nort-East. 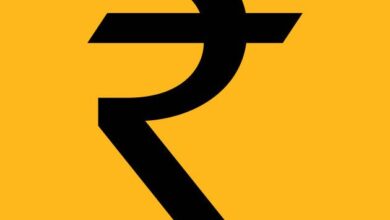