Sankardev was an Assamese polymath in medieval India and the greatest unifying personality of Assam. His great contributions are relevant in all the times across religion, geographical location and generation.

For instance, Vrindavani vastra woven by Mathura Das Burha Ata, along with other weavers, under the guidance of Srimanta Sankerdeva is perceived to be the prelude to the designable cloth industry. Vrindavani cloth has motifs depicting Lord Krishna’s childhood and the weaving technique is complex.

There are many avenues for the new generation in Assam to revolutionise indigenous cloth industry following in the footsteps of Sankardev.

Sankardev is also a cultural icon. He created a new form of dance that started with exercise on soil. Therefore, it was named Mati (soil) Akhora (rehearsal).

This dance form has been seen through the narrow lens of a classical dance but the medical attributes have been overlooked. But now it is marketed as modern physiotherapy.

Likewise, ‘Chinha Yatra’, the first medieval drama in picture can be asserted as the first step to modern drama or cinema. Chinha means symbol and Yatra means drama.

No event is socially more important in Assam than the Vaishnavite revolution led by Sankardev. Its impact is so penetrating that even in remote tribal regions, a verse from Kirtan, the religious book of Sankardev, is chanted. Today, in any Hindu festivals in Assam, it has become a trend for professional singers to sing hymns from Kirtan. The unification of greater Assamese society lies in this mindset that no particular Assamese community, caste, race or sect wholly contributed to the growth of Vaishnavism. It is equally contributed and embraced by all.

As the fall of Constantinople opened the floodgates of renaissance in Europe reflecting scholarly progressive ideology of Italian polymath Leonardo Da Vinci and Michelangelo, Assam also witnessed Indian renaissance in the form of Bhakti movement. The partial breakdown of strict caste-based classification of society like manumitted black slaves of Europe is the direct effect of renaissance. 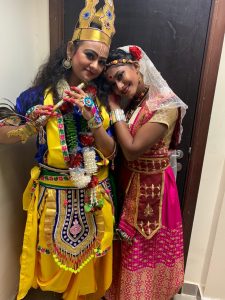 The deepest cultural impact of Assamese renaissance is Bhaona, which has been unifying Assam socially, economically and culturally. Socially, many professional titles were created from Bhaona, like Pathak, Gayan and Borbayan. Economically, professions like makeup artistes, manufacturers of Bhaona costumes, firecrackers came up. Bihu and Bhaona are the prevalent festivals of Assam.

Sankardev was not a typical hermit. He was an avid traveller and married twice, which also symbolises complete family bond.

As king Ashoka was ascetic but he served as king, Sankardev strictly maintained a sublime family life.

Unfortunately, Borduwa became an enclosure for him. Every Assamese has to break the barrier of Borduwa to disseminate the iconic personality of Sankardev. 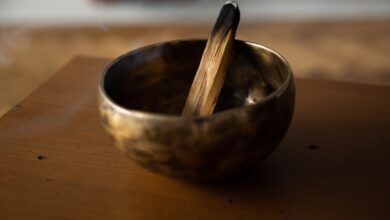 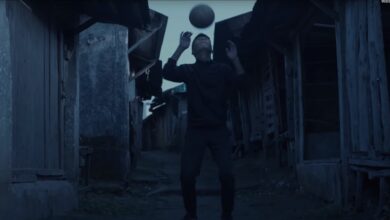 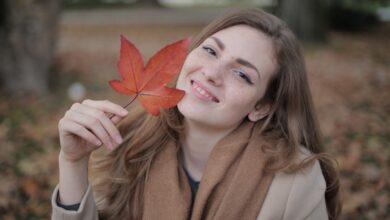