Speaking to reporters, the chief minister said after four parties were approached , IIT Guwahati has agreed and the process will start next week.

To a question on action against the PWD (buildings) minister and the executive engineer for the damage to the dome of the Assembly, the chief minister said first the government will have to wait for the report from the audit team . 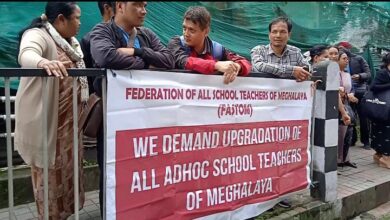