Hyderabad, July 29 (UNI): A new study has shown that eating millets reduces the risk of developing type diabetes and helps manage blood glucose levels in people with diabetes, indicating the potential to design appropriate meals with millets for diabetic and pre-diabetic people as well as for non-diabetic people, according to International Crops Research Institute for the Semi-Arid Tropics (ICRISAT).

This study is first in a series of studies that has been worked on for the last four years as a part of the Smart Food initiative led by ICRISAT that will be progressively released in 2021.

The studies included are systematic reviews with meta-analyses of the impacts of millets on diabetes, anaemia and iron requirements, cholesterol and cardiovascular diseases and calcium deficiencies as well as a review on zinc levels, ICRISAT said in a release here on Thursday.

As part of this, ICRISAT and the Institute for Food Nutrition and Health at the University of Reading have formed a strategic partnership to research and promote the Smart Food vision of making our diets healthier, more sustainable on the environment and good for those who produce it, said Ms. Joanna Kane-Potaka, a co-author from ICRISAT and Executive Director of the Smart Food initiative.

Drawing on research from 11 countries, the study published in Frontiers in Nutrition showed that diabetic people who consumed millets as part of their daily diet saw their blood glucose levels drop 12-15% (fasting and post-meal), and blood glucose levels went from diabetic to pre-diabetes levels.

The HbA1c (blood glucose bound to haemoglobin) levels lowered on average 17% for pre-diabetic individuals, and the levels went from prediabetic to normal status. These findings affirm that eating millets can lead to a better glycaemic response, it said.

The authors reviewed 80 published studies of which 65 were eligible for a meta-analysis involving about 1,000 human subjects, making this analysis the largest systematic review on the topic till date.

“No one knew there were so many scientific studies undertaken on millets’ effect on diabetes. These benefits were often contested, and this systematic review of the studies published in scientific journals has proven that millets keep blood glucose levels in check, reducing the risk of diabetes, and has shown just how well these smart foods do it,” said Dr. S Anitha, the study’s lead author and a Senior Nutrition Scientist at ICRISAT.

Northeastern states like Meghalaya and Nagaland grow millets, which is one of the staples of the people here. 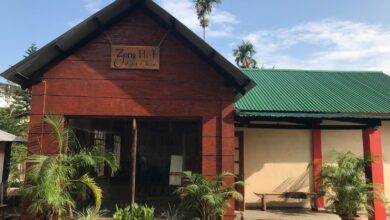 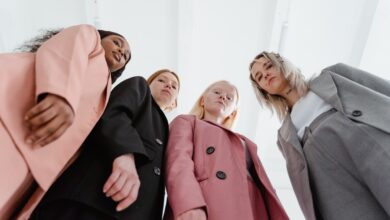 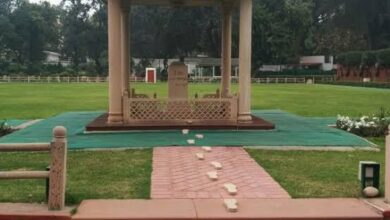 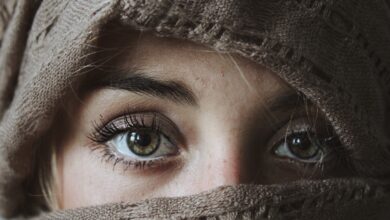