Shillong, Nov 1:The city based folk-fusion troupe Summersalt is set to tour three countries in Europe, including Germany, Denmark and Switzerland to share the cultural intricacies of Meghalaya and India’s northeast with the world through music. The folk-fusion troupe will arrive in Germany on November 4 and will be the key participants from India at the India Week Hamburg 2021.

The band’s tour calendar will cover 7 venues located in the 3 countries and will be aiming at interfacing with the European crowd including the Indian diaspora settled in Europe. The tour is curated by a Copenhagen-based Zamans East India Travel Odyssey (ZEITO) in collaboration with the Indian Consul General Office, Hamburg and Consul General John Ruolngul.

Summersalt will also be performing at the following venues in Germany and Denmark, while the Switzerland venue is yet to be finalised.

As part of India Week Hamburg 2021 (8-14 Nov 2021), the Consulate General of India will be organising a special promotion of North East India on November 11, where Summersalt is set to perform songs in Khasi, Ri-Bhoi Umden Khasi dialect, Hindi, Assamese and German.

This tour was co-sponsored by Meghalaya government’s undertaking Meghalayan Age Limited, Department of Arts and Culture with the support from Indian Council for Cultural Relations, Government of India.

“The Covid situation has made it cumbersome to process travel details, but for the sake of the opportunity of sharing Meghalaya’s ethnic identity with Europe, we are giving our 110 percent to the curating of the content. Thanks to all the key stakeholders for understanding the indigenous intention behind this tour”, said Kit Shangpliang, managing member, Summersalt.

The group’s repertoire is a gambit of cultural inclusion of its own, ranging from the influence of Khasi, Pnar, Garo, Manipuri, Assamese, Sikkimese and other cultural traits of the region.

Working out of Shillong, Summersalt is essentially a folk-fusion band whose energy builds on the indigenous music, sitting restless on the laps of the Khasi hills. Summersalt is known to have crisscrossed genres. The songs (both in Khasi, English & other languages) contain wit and humour that is part and parcel of the indigenous communities. The band’s work of arts are solution oriented and the instruments are a mix of standards and some less known instruments of the indigenous group.

Summersalt said the content embedded in their songs is not Summersalt’s alone but reflect the life, the history, the struggles, the joys, the fears, the hope and the future of the people.

The band was part of a Bollywood collaboration working with the industry’s best namely Javed Akhtar, Usha Uthup, Farhan Akhtar, Shankar Mahadevan, Loy Mendonsa Ehsaan Noorani in the production of the musical drama Rock On 2 released worldwide in November 2016. The band is currently working on many projects, including their second album, the Election Commission of India, Tata motors and many more. 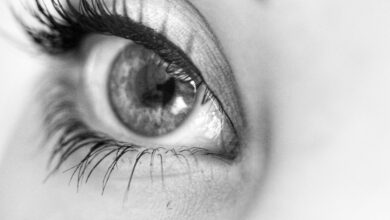 Sports for persons with disabilities must be promoted in state 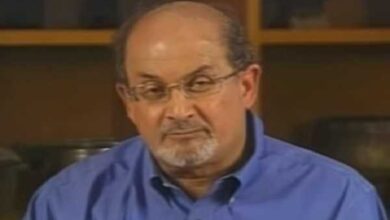