New Delhi, May 8 (UNI): The Centre on Saturday decided not to charge the tankers, carrying liquid medical oxygen (LMO), with the user fee at toll plazas across national highways in a bid to provide uninterrupted passage.

“Containers carrying liquid medical oxygen will be treated on a par with other emergency vehicles such as ambulances for a period of two months or till further orders,” the Ministry of Road Transport & Highways said.

Although the toll plazas have nearly zero waiting time after implementation of FASTag, National Highways Authority of India is already providing priority passage to such vehicles for quick and seamless transportation of medical oxygen.

Instructions were also been issued by NHAI to all its officials and other stakeholders to assist the government and private efforts to fight the pandemic in helping them in pro-active manner.

The government said LMO’s timely delivery to hospitals and medical centres is of paramount importance to save lives of patients critically affected by COVID-19 and the exemption of payment of user fee at the Toll Plazas will ensure faster movement of medical oxygen on the national highways. 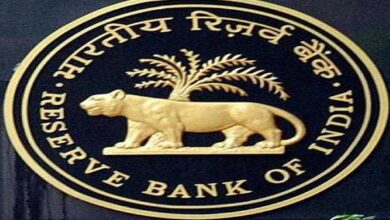