The CPC has also appealed to the Bangladesh government to take strict action against the perpetrators and ensure the protection of Hindus and their freedom to practise their religion and beliefs.
“The premeditated attack launched over different regions and districts of Bangladesh, with hundreds of people actively engaged in a Taliban style genocide and destruction is a blatant infringement on freedom of religion and belief practiced by the Hindu minorities of Bangladesh,” CPC general secretary, J L Das said.
The violence started  on October 13 during the Durga puja celebrations in which radical Islamist groups attacked Durga Puja pandals and Temples in Cumilla district in Chittagong division of Bangladesh.
Three people were killed and many others injured on Wednesday as a mob and the police clashed in Chandpur’s Hajiganj upazila following the incident in Cumilla.

He  said a delegation of the CPC would be heading to New Delhi and submit a memorandum to the Prime Minister of Bangladesh through the High Commissioner of Bangladesh in India. 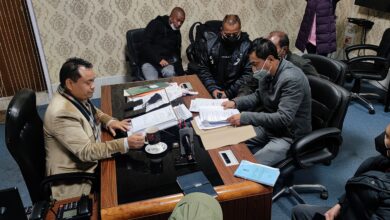 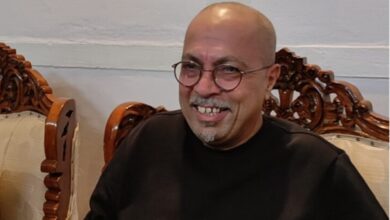 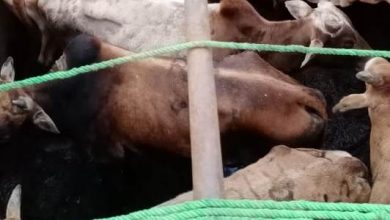 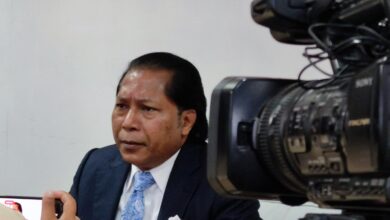