Panaji, July 16 (UNI): Pop and rap music is on a roll and has created a legacy of its own in the music world. The latest to join the bandwagon are none other than popular singer Omar Gooding, also known as ‘Big O’, and Colonial Cousins singer Leslee Lewis with their pop single ‘Entourage’. Ashwin T Ganesan, popularly known as The ATG, has engendered the music of the ‘Entourage’ and the song is produced by Kyyba Films.

Entourage is a fusion of rap and pop genres. The soundtrack of the song has a pumped up beat, which will make fans groove to it. The ATG is a music producer-composer who has a keen sense of purpose and conviction while creating music.

‘Entourage’ is a mixture of music maven Leslee Lewis’s groovy rhythmic vocals along with Omar Gooding’s Californian vibe Rap and an addition of top-notch mixing. The track is lively and explosive. Along with its video the song is sure to take all the listeners and viewers on an elevating and vivacious journey.

Speaking about the song, Omar Gooding said, “The song characterises my life and due to this I can correlate to the lyrics easily. An electrical collaboration with music genius Leslee Lewis and the maestro of beats The ATG has created a piece of ‘timelessness’ in the legacy of music.”

Leslee Lewis said, “Ricky Burchell’s creativity as director is on a higher level and the talent of bringing visualisation to reality can easily be seen in the lyrics and production. Along with this ATG’s fusion of this robust track and his conscientiousness towards his work has made the song a standout gem. I feel fortunate and proud to lend my voice to this song.”

Conrad to meet Himanta on Saturday for border talks date

CM’s prerogative to decide on James, MDA to wait for MeECL report 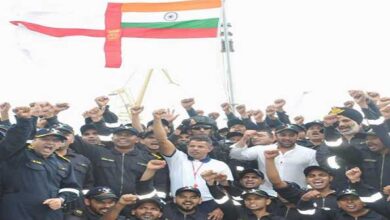 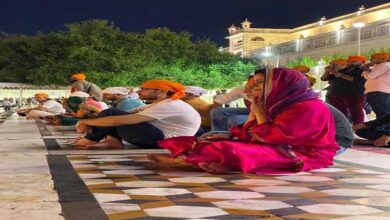 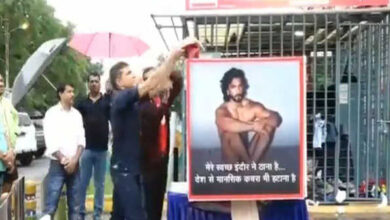 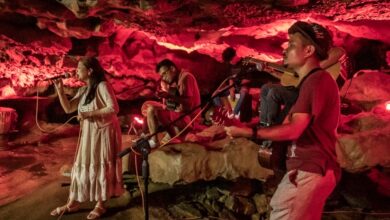