Shillong, Sept 2: Williamnagar Bar Association has urged the Chief Minister Conrad Sangma to initiate   open discussions about the amendment of sixth schedule to the constitution before recommendation by state government.

Due to the seriousness of the issue and since the proposed amendment carries serious implications on traditional administrative structure, including its powers and functions, the government should halt the recommendation process and bring out the issues in public domain for discussion before the concerned stake holders for a considerable period of time, the association said.

According to the association, after the issues pass through the test of exposure to open discussions, the matter can be recommended for amendment.

Man held with drugs in WGH 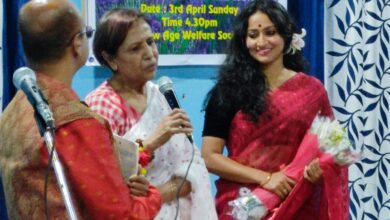 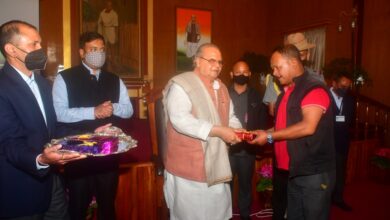